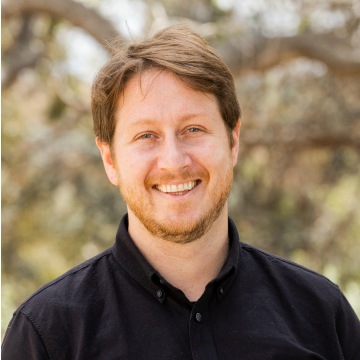 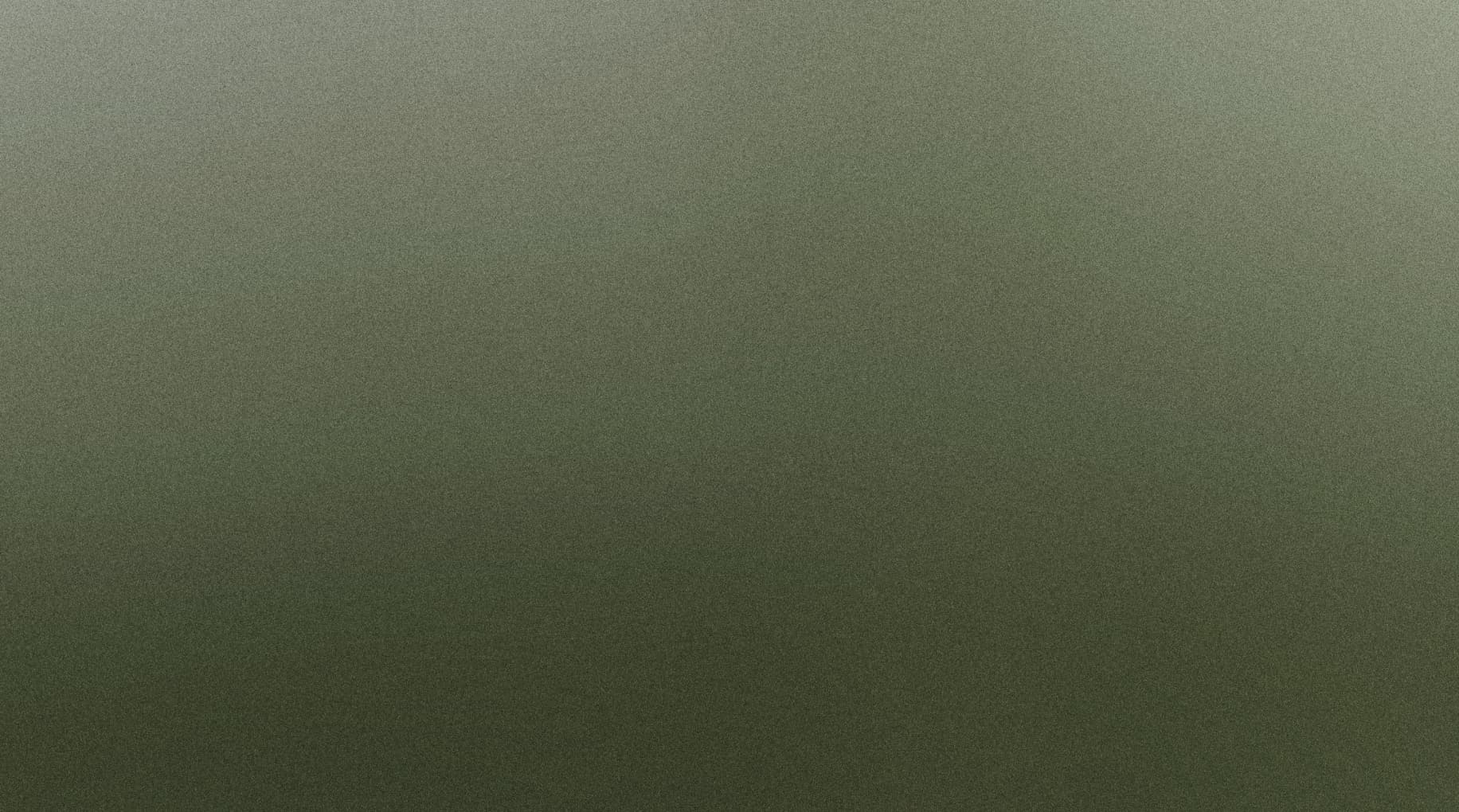 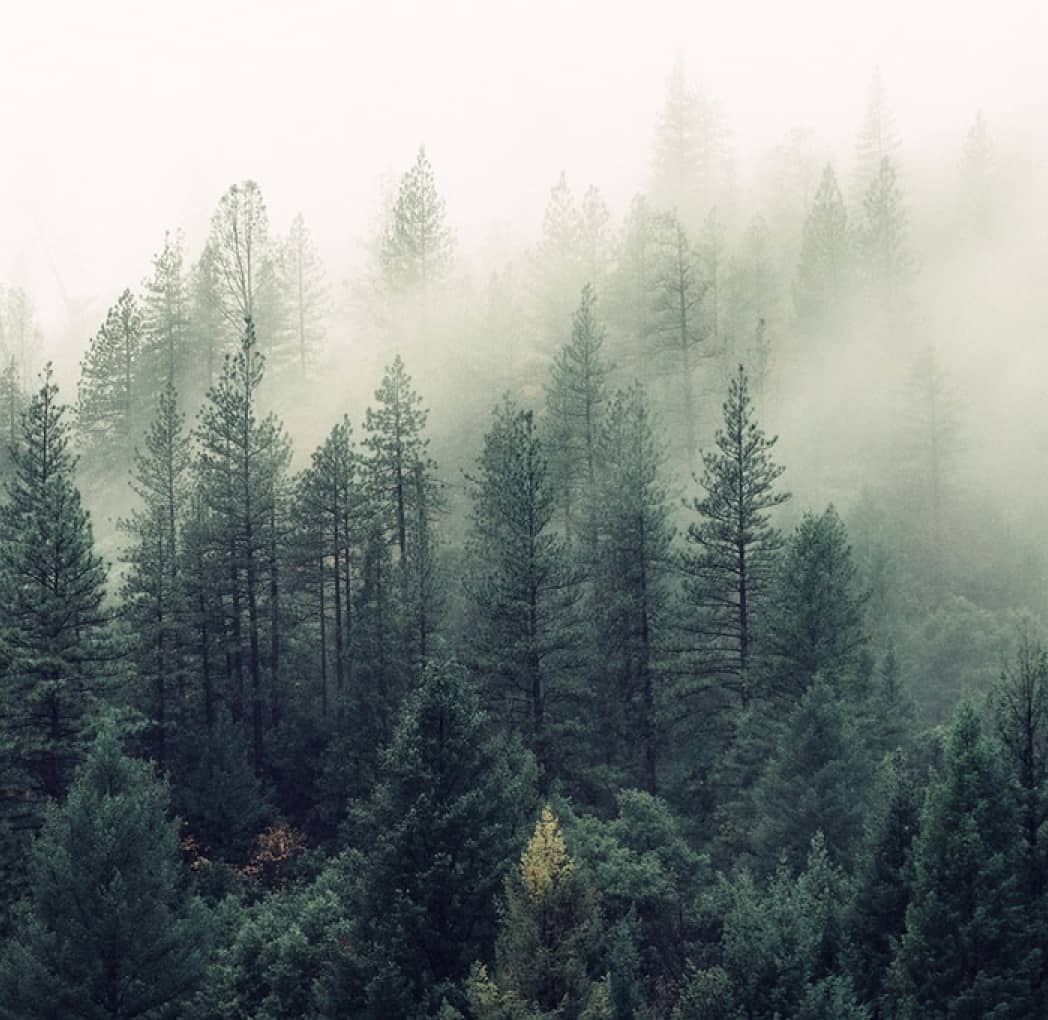 Nathaniel’s interest in meaning-based education is fueled by his experience going to a k-12 Quaker school. There he attended meeting for worship once a week (even as a kindergartener), helped plant potatoes on the farm, and cleaned his share of dishes in rotational work projects. He went on to college at Brown University, where he received a BA in Philosophy and Religious Studies and an MA in Environment Science and co-founded the Brown Social Innovation Initiative. His most important class as an undergrad was Entrepreneurship and Good Work, which asked the question “How is your life as an entrepreneurial endeavor? How do you balance doing good in the world while also making a living?” This class was an early precursor of Project Wayfinder’s current college curriculum.

Nathaniel is a seasoned leader of social enterprises; he has been on Wayfinder's Advisory Council since its inception. Nathaniel was previously the CEO at Ushahidi, an international social enterprise dedicated to helping marginalized people get the help they need in situations like human rights abuses, election fraud, and natural disasters. While at Ushahidi he led the growth of the team, fundraising efforts, and the creation of the business model.

Nathaniel’s dedication to purpose in his work was recognized in 2012 when he was selected as a Presidential Innovation Fellow in the Obama White House CTO’s office and then awarded the 2014 GOOD100 by GOOD magazine. He has delivered a TEDed talk on The Carbon Cycle, spoken at PopTech!, The Chicago Ideas Festival, and The Big Ideas Festival.

“My purpose is to minimize zero-sum thinking and maximize compassion and mutual benefit globally.”